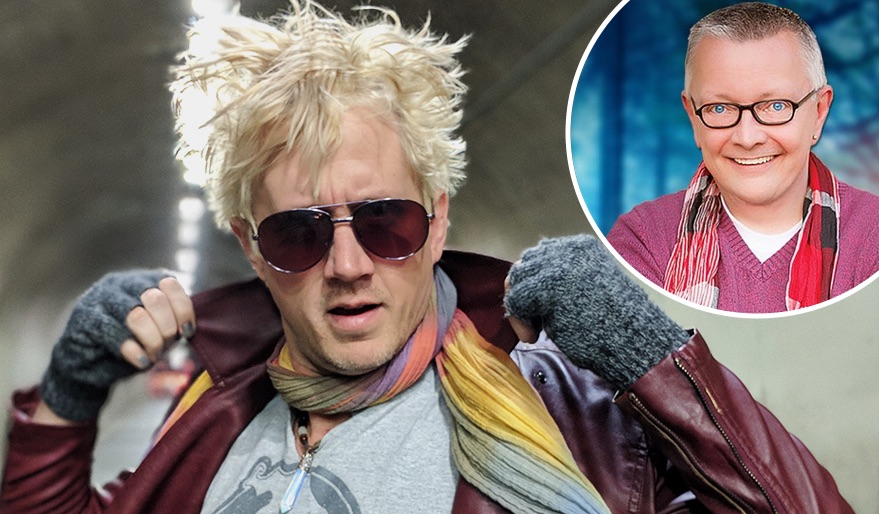 Lindberg, famous for roles in everything from The Fast and the Furious to Sons of Anarchy and Supernatural, has been a paranormal investigator for several years now and previously featured on Destination America’s Ghost Stalkers.

Now his new series, BADASS Celebrity Ghost Hunt, is set to be one of the first shows to debut on new online streaming service thehaunted.space, part of the VIDI.space network recently set up by Paranormal Lockdown’s Nick Groff and Ghosts of Shepherdstown’s Elizabeth Saint.

Watch the promo below!