10 signs your house is haunted 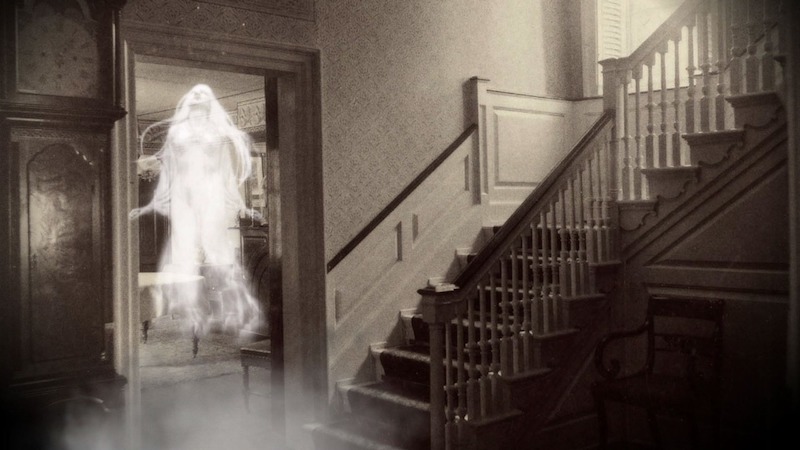 Many people believe their house is haunted, and there are some sure signs that it could be

“Is my house haunted?” — a question lots of us have asked in the past! Many people question whether or not their house is frequented by ghosts or other entities. Most of us have heard stories of weird goings on after people move into a new property, or have even experienced things ourselves.

Whether or not a haunting is taking place is often up for debate, and sometimes an investigation can help you get to the bottom of what’s going on. Prior to that, though, here’s a list of 10 things that could suggest your house may well indeed be haunted.

Sometimes strange noises can never seem to stop, and can cause distress

Anyone who has ever seen a horror movie will know about this. You’re sitting alone, minding your own business, doing something quietly, and suddenly you hear something going on in another room. Perhaps it’s a banging, or the sound of something landing on the floor.

If you’re the only one in the house…what is it? Upon checking the noise out, you discover that no one is there.

Sometimes people report hearing voices, whispers and crying with no apparent source. Others hear phantom music, possibly from another era, or musical instruments playing on their own.

Noises can also be manifested in the form of tapping and scratching at the walls. Sometimes it appears as though the sounds are coming from the other side of the walls or from inside them. People often hear the sound footsteps when no one is around to make them.

If you hear something and there’s no apparent source, then you might start to suspect a haunting — especially if combined with some of the other signs. 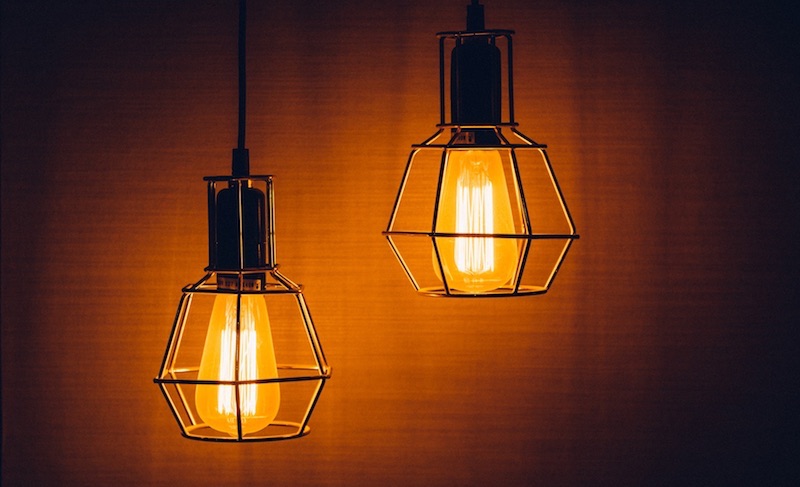 Lights sometimes go on and off of their own accord — but why?

This manifests itself in several different ways. Sometimes you know you turned a light off but when you enter a room it’s back on. Other times lights turn themselves off or on when you’re in the room, or flicker like you’re experiencing a brownout.

Just to try to debunk this, one should probably call an electrician because it COULD be an electrical problem. But if it’s not, something paranormal could be happening. Light bulbs blowing all at once or often is not normal.

Modern energy-efficient light bulbs don’t blow as easily or as often as traditional bulbs, and shouldn’t explode for no reason.

A lot of times electronic devices turn on themselves or act oddly and of their own accord during apparent poltergeist activity. This can be in the form of kitchen appliances, cell phones, computers, tablets, televisions and gaming consoles, or anything else that runs on electricity.

A frequently reported occurrence is televisions changing channels on their own, which could just be the remote control acting oddly but could also be something else.

A lot of times with houses that have doorbells, the doorbell will reportedly ring at random but when someone goes to answer it there is nobody there. Basically, if anything electronic is acting oddly this could be a sign.

3 Items disappearing and then reappearing 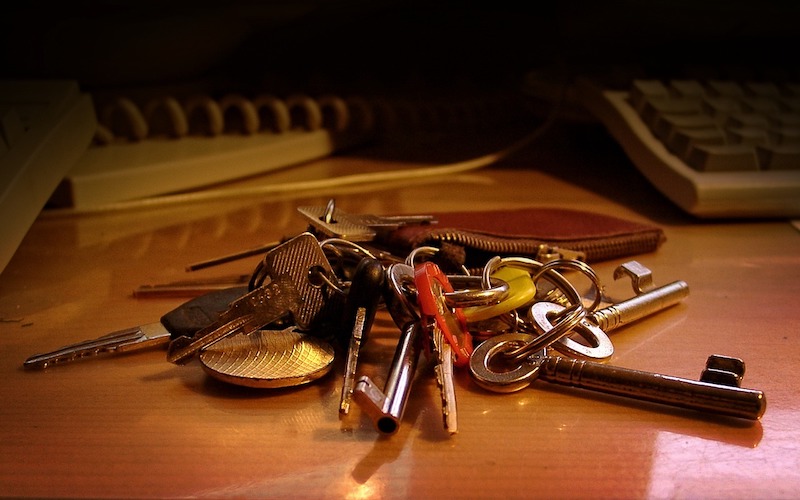 We’ve all lost our keys at some point, but what if you KNOW they’ve moved?

This can obviously feel a lot like forgetfulness when it happens, but that’s not necessarily the case.

Sometimes you’ll be looking for something, knowing it was in a certain place, but be unable to find it. The item then shows up somewhere completely different — often somewhere odd that you wouldn’t necessarily have put it.

Other times, the item simply vanishes only to re-appear exactly where you left it, several days later, even after you’d looked for it there several times before.

4 Cold or hot spots, often accompanied by a sense of fear 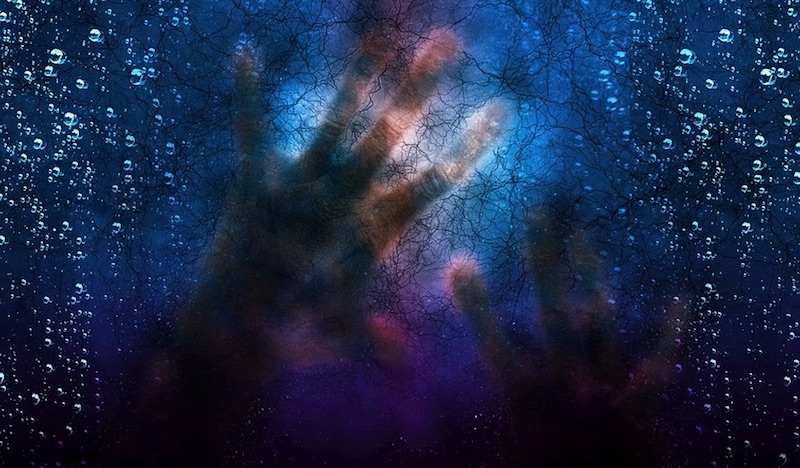 “Cold spots” refer to a singular area far colder than other parts of the same room, with no logical reason as to why.

It’s not a draft, a window or door being left ajar, or anything that can be scientifically debunked. It’s also usually not simply just cold.

If you’ve ever lived in an area where there are tornadoes, a “cold spot” is said to feel just like right before a tornado happens — the air gets thick and heavy, the hairs on your arms and neck may stand up, and the air feels like there’s an electrical quality to it. The only thing missing is the metallic scent that often comes right before a tornado.

This reported phenomena also happens with “hot spots”, the reverse of a “cold spot” where an area is hotter than other areas around it.

Children are always up to all sorts, but sometimes there’s more to their behavior than meets the eye

Dogs often do unusual things like bark seemingly at nothing or at random. Other times a dog may appear to not want enter a room or house, or may chase things around in circles or get visibly upset by something you can’t see.

In cats, they sometimes growl, hiss, run away from things that don’t appear to be there, or stare at something next to the ceiling.

If your child is talking to no one in particular, has night terrors, suddenly develops an “imaginary friend” that seems odd, tells you that they can see someone that you can’t, or is otherwise acting strangely, maybe it’s time to start finding out why.

Sometimes when you’re around paranormal phenomena, your body will tell you. This can reportedly happen in many different forms because everyone’s body is different and some are more in tune with their senses than others.

Some signs to look for are your hair standing up and feeling nauseous. Specifically, when you feel nauseous, it may happen when you enter the house or enter a room, after not having felt sick before. 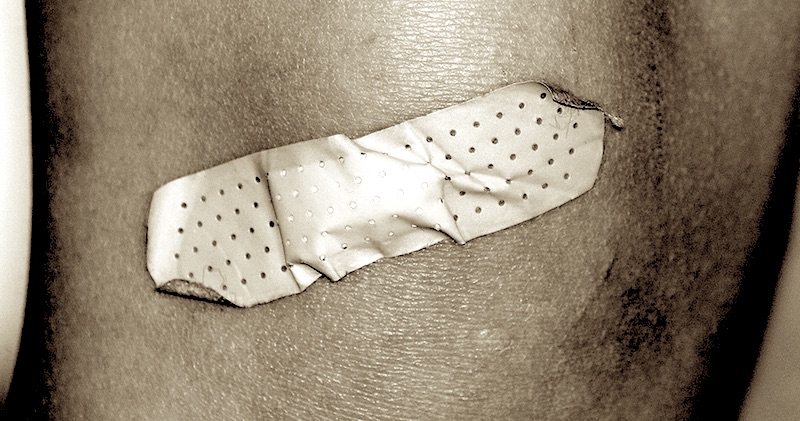 Ever found a scratch on your skin and wondered where it came from?

One thing you may also reportedly notice is that you start feeling tired and fatigued all the time. Sometimes this is accompanied with being sick, sometimes not.

Obviously there are plenty of other reasons for feeling tired and ill,  but if everyone in your household seems fatigued, depressed or sick all of the time that’s something to be alerted to.

Sometimes people have also reported seeing scratches and marks on their skin show up out of nowhere. This may happen in one’s sleep, as it’s often said that people notice them when they wake up when they weren’t there the night before. 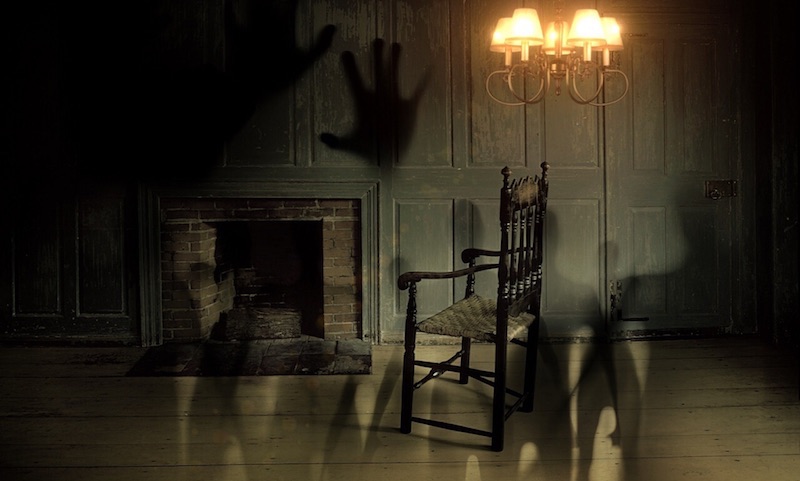 Objects moving of their own accord or flying around are frequently reported in haunted homes. Sometimes furniture is even re-arranged. This could either be something as small as just a stool being moved slightly, or the entire room being moved around.

Doors have often been said to move on their own, or to open and shut themselves. 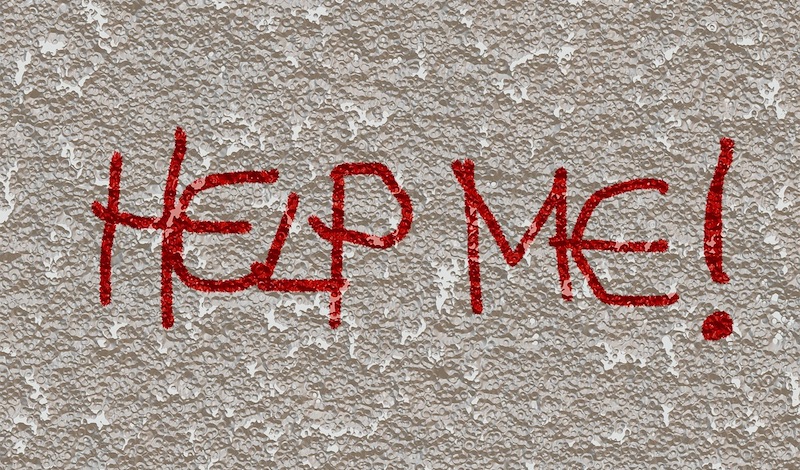 Unexpected writing could just be someone pulling a prank, but maybe not!

Sometimes scratches, black marks, hand prints and other unexplained blemishes are said to have appeared on the walls in homes experiencing paranormal activity.

When you hear scratching sounds as mentioned above, this suggests they could actually result in scratches and marks. Not always, however.

Also, writing may reportedly appear out of nowhere; showing up on walls, mirrors, paper, or anything else that can be written on.

This can obviously be very unnerving if you know you didn’t write anything and believe no one else in your home did either. Sometimes, you might not even have any idea of what a message means, which can be terrifying. 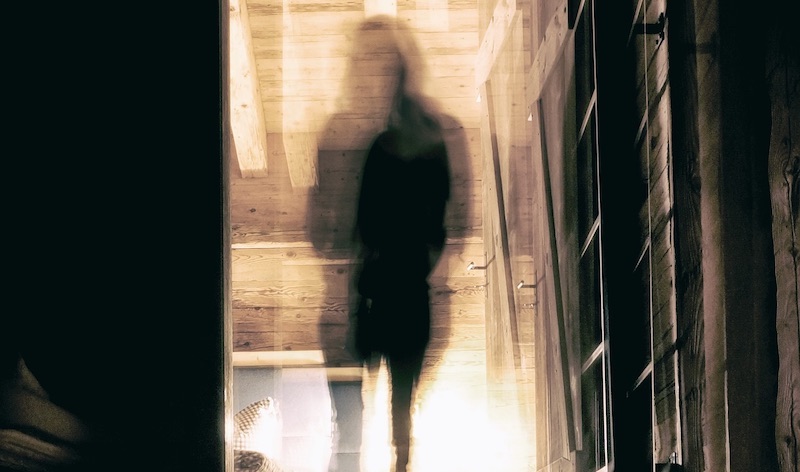 Apparitions are reported to appear in many different forms, and thinking you’ve seen one is obviously terrifying

You might think that this one is rather obvious, but apparitions are said to appear in more ways than one.

Sometimes people are said to see someone in the mirror, then look behind them and find no one there.

Other times, there’s claimed to be something that looks somewhat human in front of you, which doesn’t go away even when you look away and then back at it.

Obviously, none of these signs are definitive proof your home is haunted. But, they may be worth mentioning to an investigator.