Does this photo show a ghost inside a burned out Pennsylvania inn? 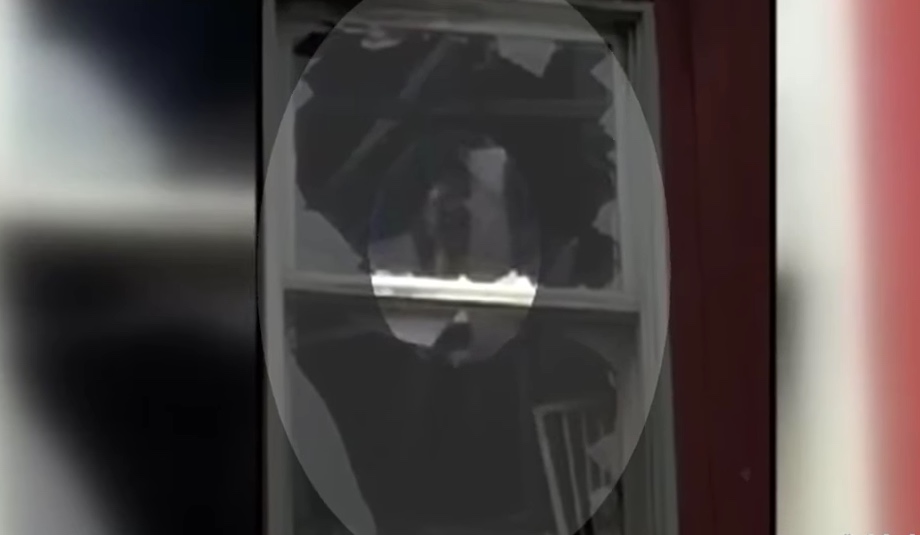 A photos some say is a ghost at the Brackney Inn, Pennsylvania

There have been reports this week of a ghost sighting inside the Brackney Inn, Pennsylvania.

A fire recently gutted much of the building and so people have been in clearing up and assessing damage, a few even reported feeling something was a bit off inside the damaged structure. 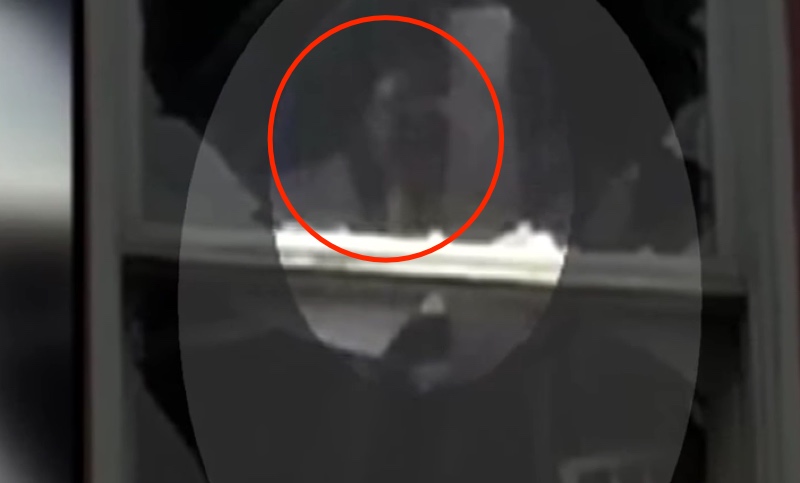 Is this a ghost or just some shadows and reflections?

However, it was not until someone took some photos from the outside that a face or apparition was spotted through the broken window. The photo appears to show someone wearing light clothing and with long dark hair staring out through the broken glass.

The man who took the photo told the press that more he looked at it, the more he thought it could not just be a funny angle or something to do with the light or camera.

The owner reckons the whole incident has made him a bit more superstitious, though we hope they don’t put down paranormal activity in the insurance claim!

What do you think does it look like a Photoshop job, just some shapes that look like a face or is there something to it?