Could eDNA turn up evidence of the Loch Ness Monster?

The famous “surgeon’s photograph” of the Loch Ness Monster, which was found to be a hoax

A team of scientists from all over the globe are set to investigate Loch Ness in Scotland next month to analyse the life living in the loch, perhaps including the infamous monster.

The monster has been reported as far back as the 6th Century, with St. Columba reportedly banishing the “water beast” to the Loch. There has been lots of photographic and video evidence of the monster over the years, and more than 1,000 people in modern times have reported seeing it. There have also been many scientific investigations of the Loch over the years, as well. In 2003, BBC funded an investigation using sonar and satellite tracking. However, no previous investigation has ever found Nessie.

The scientists plan on using environmental DNA on the Loch. We already use eDNA to monitor marine life, such as whales. Any creature that passes through the environment leaves behind DNA in the form of scales, skin, fur, urine, feces, etc. The DNA then gets captured, sequenced and then ran through a database containing all the known creatures in the world. If something unknown shows up, it could be the Loch Ness Monster. But, the researchers are also expecting to find new life forms in the form of bacteria, and maybe fish.

The investigation is going to take place over the course of two weeks and the findings from the DNA study are expected to be released next January. The scientists are from all over the world: UK, USA, Denmark, Australia and France- and all of the evidence will be going to different countries for study and analysis. In that way, the information won’t be biased by any one country or team. 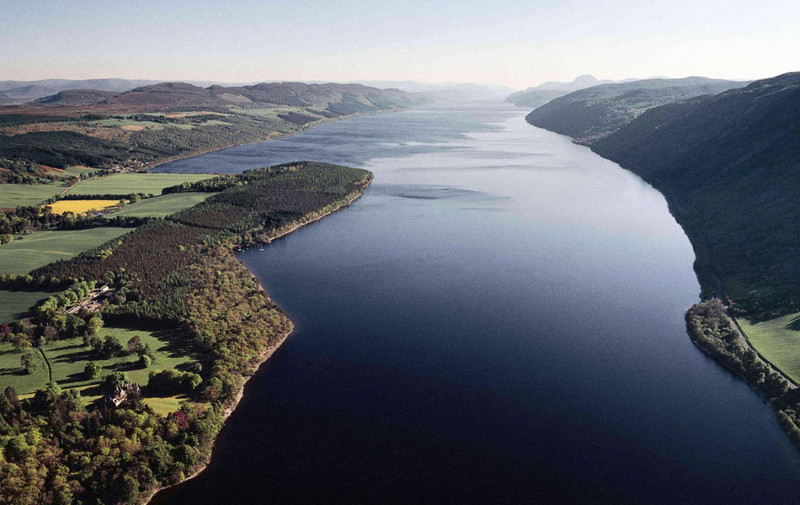 The scientists aren’t necessarily counting on finding the Loch Ness Monster, but they don’t rule that possibility out, either. As far as what the investigation would actually contribute to the science world, they hope that the investigation will paint a better portrait of the fauna in and around the Loch. It’s also a great way to raise awareness about what eDNA is actually capable of.