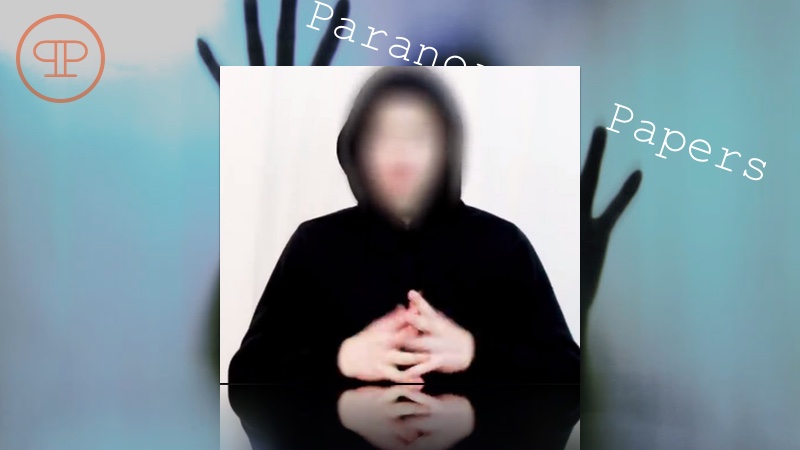 YouTube channel, Apex TV recently ran a lie detector test on James Oliver, the man who claims to be a time travelling alien from the future.

Oliver says he’s from a planet in another galaxy and from the year 6491. He says he came to Earth in the year 2018 to study past cultures and civilizations, as he’s a sort of archaeologist. If that’s not fascinating enough, he’s made some pretty interesting predictions and claims about the future, as well.

Oliver says that there are countless other life forms on other planets, and that some of them are more advanced than humans. He claims that humans eventually discover distant galaxies and start colonizing other planets. He claims that interplanetary conflicts will arise and that there’s an inter-galactic government that resolves such conflicts called The Federation, he says that inter-planetary war is forbidden.

He’s predicted a Yellowstone eruption, and says that it will be quite devastating for the United States. He goes on to say that the eruption will cause a massive amount of smoke and ash to fill the atmosphere, reducing visibility so much that travelling via car or plane will be impossible.

How did he get stuck here? He says that he got trapped here during the super blue blood moon event in January. Supposedly, the event interfered with his ship during a simple software update.

It “fried” the operating system on his ship meanings its “scanners” aren’t working properly and that he can’t even do his work, which was his reason for being here to begin with. Being unable to fix it himself, he now has to wait for someone from his planet to land on Earth.

He’s expressed fear about the fact that he doesn’t know how long he’ll be stranded here waiting for another research team from his planet to come rescue him. 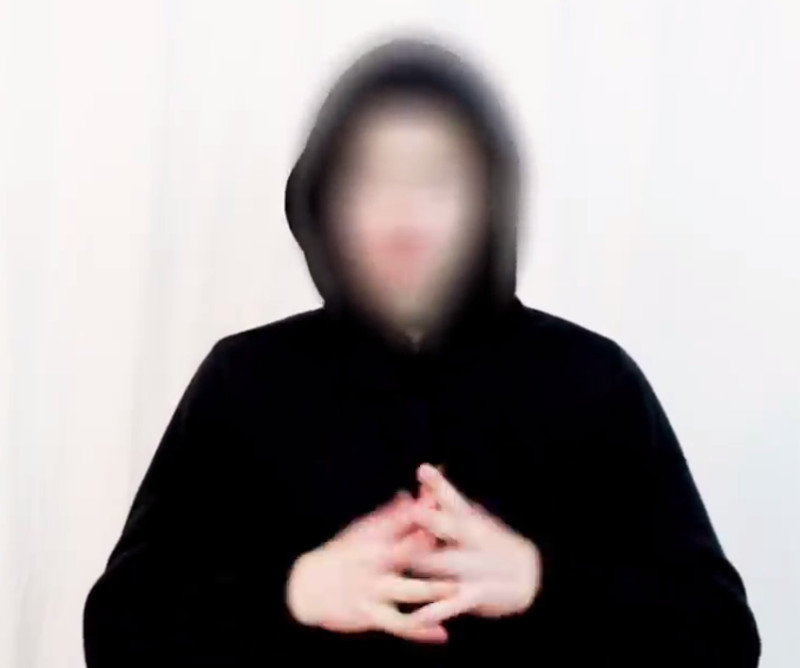 There are lots of interesting bits to his story, including the fact that he won’t show his face, and he’s confused by the month of February and the number of days in it.

No one knows if he’s really a time travelling alien or not. All we do know is that Apex TV says that he’s passed the lie detector test, with his answers being truthful.