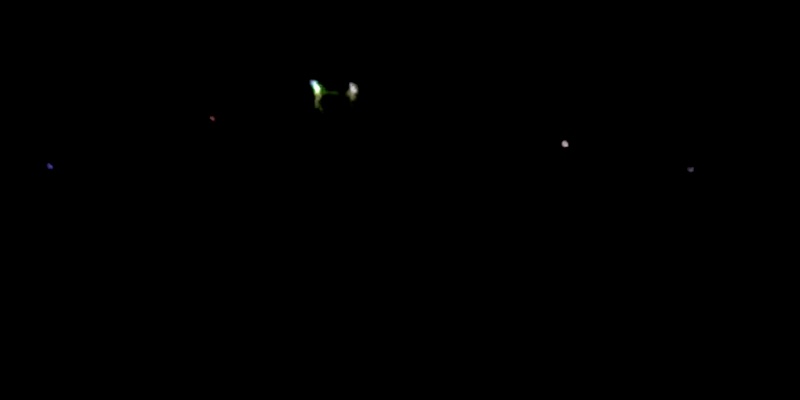 Lights in the sky were reported to MUFON (Mutual UFO Network) on April 3, 2018, from man filming near Columbus, North Carolina.

The person taking the footage mentions the moon is up above and that the object seems to be dropping down and mentions that the lights are showing up better on the camera than with his naked eye. 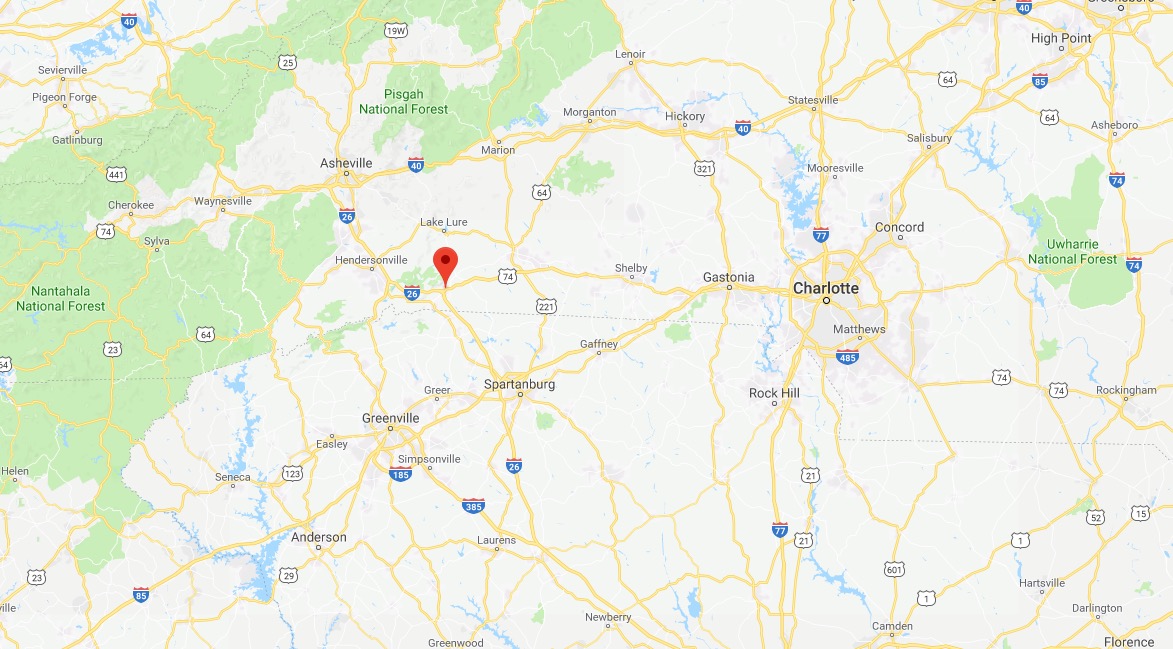 Columbus, North Carolina, is not too far from Charlotte

For the second half of the video the man zooms in on the lights and they appear to made up of different colors.

The shape does look an awful lot like a plane and unusually for a UFO video there is sound, which again is quite plane like.

The Charlotte Observer ran a story a few days ago asking if the sighting was military in origin.

There have been quite a few UFO reports in the areas recently, including one on March 3, 2018, where a man reported seeing: ” a line of large round orange balls, heading from north to south towards our airport.”

He also described there being 15 to 20 orbs and was so alarmed he called 911 soon after the sighting.

What do you think of the video?