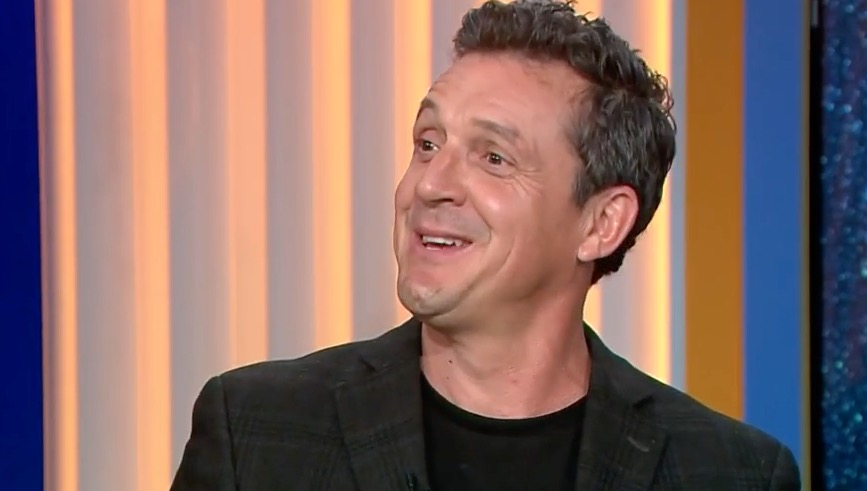 UFO hunter James Fox is offering $100,000 to anyone who can provide him with credible evidence of the existence of UFOs.

Fox, a U.S. citizen, is currently engaged on a speaking tour of Australia and is using this opportunity to publicise his offer, including during an interview on Channel 9.

This is not the first time he has offered the reward, with the same amount being put up in 2013. Sadly nobody presented him with evidence that was of sufficient quality to satisfy the criteria for the reward.

Fox is looking for evidence such as a really good photograph or even say some smoking gun government document.

Cases where there are multiple eye witnesses, photos and even radar evidence are of most interest. This multi-source approach has become very important as the ease of manipulating images means it is easy for one person to fake a picture.

Whilst in Australia he’s also investigating the Westall UFO encounter on 6 April 1966 in Melbourne case where there were dozens of witnesses and the encounter seemed to be fairly lengthy.

Fox has produced and directed several respected documentary films on UFOs including 50 years of Denial, Out of the Blue and I Know What I Saw.

Will he have more luck this time? If you have some credible evidence why not get in touch with him!