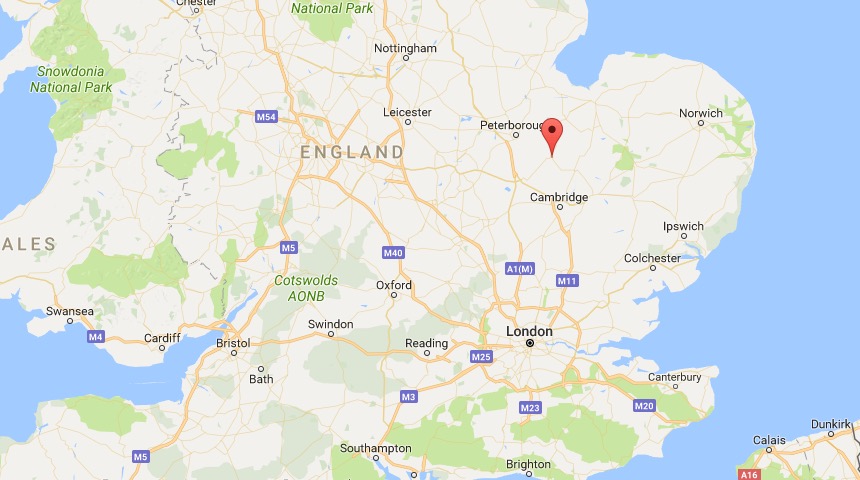 In England this week the East Anglia UFO group launched an investigation into public reports of a mysterious orange ball of light in the sky.

The local paper reported that a member of the public reported the sighting on August 23 near the market town of Chatteris, Cambridge.

The witness told the investigators that he saw a ball of orange light descend from the sky to the ground. He also reported that about 5 minutes later two air force jets flew over the area and seemed to by flying very slowly, as if they were looking for something.

Tony Buckingham, who is chairman of the UFO group, told the press that they were trying to find out more about the event and that they had contacted police. They have also been looking into the weather that night and if the military had anything in the area that might explain the sighting.

Interestingly he also said that although 95% of reported sightings are just mistakes or even hoaxes, that there were some genuinely interesting sightings that cannot be explained. He also said in recent years the number of reports has gone down, he thinks because people look up less now they are glued to their cell phone.

The group are keen to find out if anyone else spotted the UFO and can be contacted via their Facebook page.