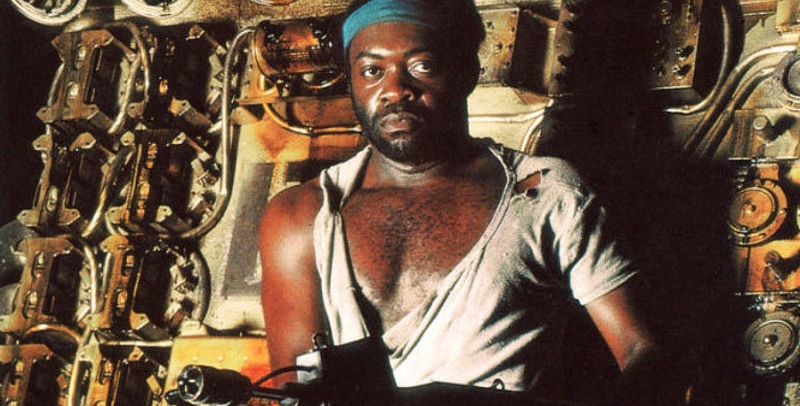 Alien star Yaphet Kotto not only believes in the existence of extraterrestrials, he also says that he’s seen, touched and even been abducted by them.

Kotto has starred in over 75 movies including the likes of Alien, Live and Let Die (1973) and Homicide: Life on the Street. He’s also

In a telephone interview with Vice he told the interviewer that he’d only told these stories to his wife, rabbi and psychologist. He explained that his experience dated back 50 years and that it all started when he was just nine or ten years old.

Apparently Kotto was in the house watching other kids play outside when a strange figure with an elongated head appeared next to him in the room.

He also remembers an experience in his garage where he thought a neighbour was shining a light through the roof window but when asked they denied any knowledge.

Perhaps the most spectacular encounter Kotto says he had was in the Philippines where he claims to seen a “UFO as big as the Yankee Stadium turned upside down.”

He denies having any mental health issues or ulterior motive for talking about the encounters and says: “It’s happened since I was nine years old and has continued since then.”

Have you had any close encounters with aliens or spotted any UFOs? Would you be brave enough to go public about them?