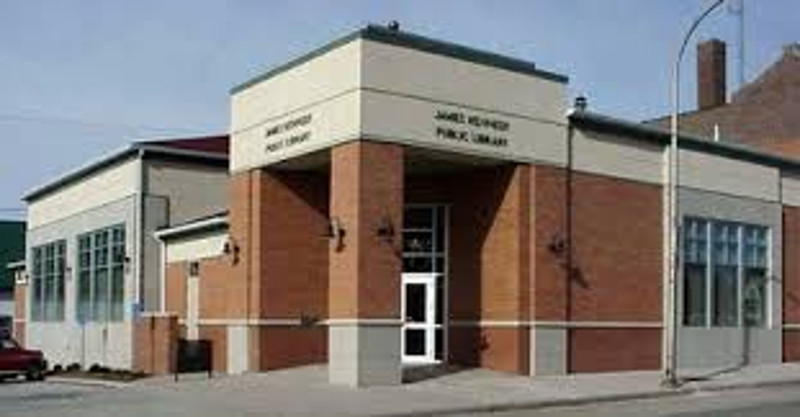 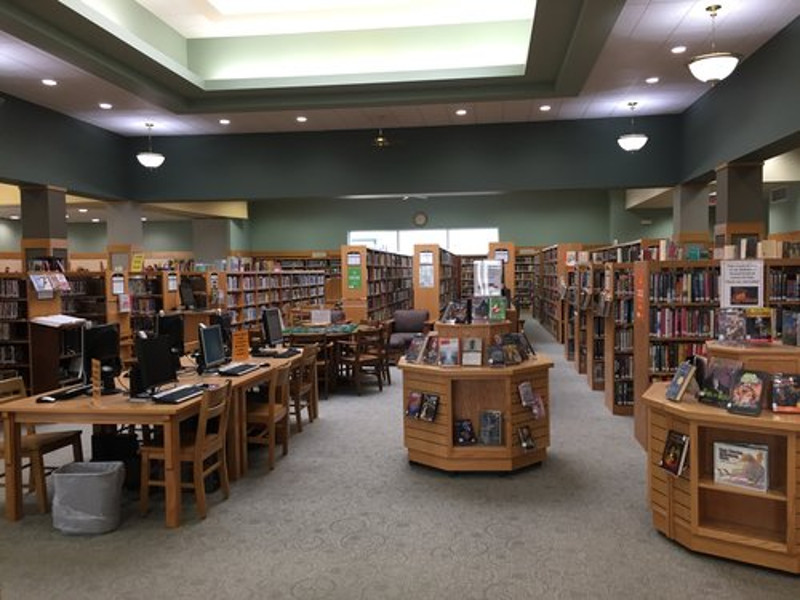 Staff members have been quite vocal about the strange goings-on at the library. At least half of them say they’ve seen or heard something while they were there alone, and one staff member even went as far as to say they’d never work there alone again. They see and hear things such as books being out of place, footsteps when no one is there, and chairs being moved around. One employee says he was working alone when a book came from out of nowhere and fell to the ground.

The library itself is only fourteen years old, but Assistant Library Director, Dawn Schrandt, says that there was once a hotel on the site during the 1800’s. She speculates that the hauntings could be from the hotel, as opposed to the library.

Reports of paranormal activity in libraries are fairly common, check out the video below for one we found on YouTube.

It doesn’t appear that anyone is going to receive any sort of disciplinary action from the City Council as no money was misappropriated. The name of the paranormal group that investigated the library isn’t being released by the staff. They are saying that the results of the paranormal investigation will be back in around 4-6 weeks.

However, they aren’t going to release the results until Fall, when they plan to have the paranormal group come back for an event at the library to explain the results and what sort of gear they used during the investigation. So watch this space for updates on this story later this year.