Ghost tours to take at the 2017 Edinburgh Fringe festival 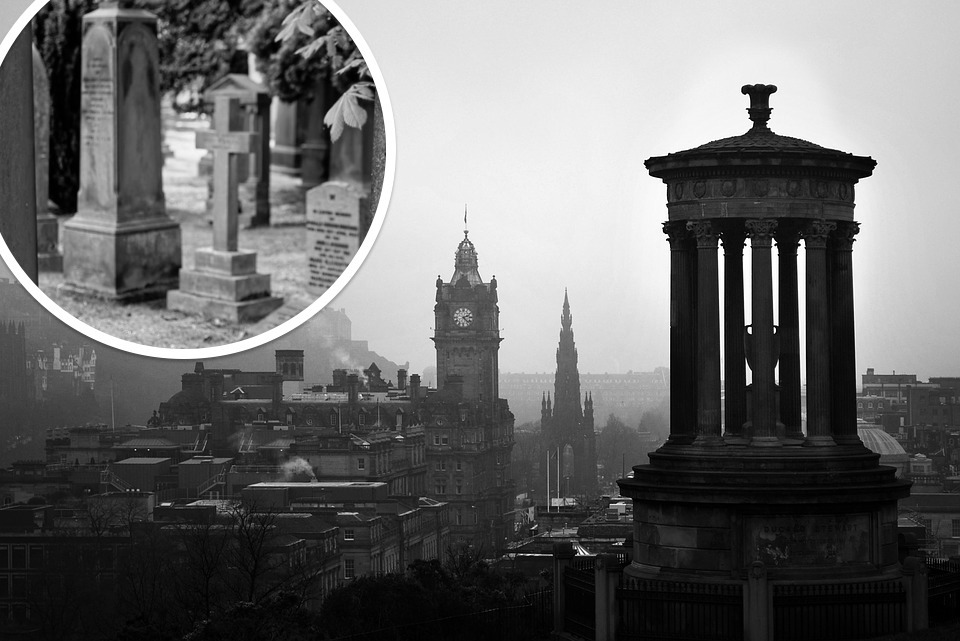 Edinburgh has a reputation for being haunted, with several ghost tours during the Festival Fringe

The 2017 Edinburgh Festival Fringe includes a string of ghost tours, with the city reputed to be one of the most haunted in the world.

Paranormal fans can have a veritable spook-fest over the coming weeks with guided visits to some of the city’s most scary locations.

Scotland’s capital has been around for hundreds of years and its famous Old Town is the location of numerous underground tunnels and hidden streets and vaults.

Here’s all the ghost tours that are part of the 2017 Edinburgh Festival Fringe, the world’s biggest arts festival.

The Ghost and Torture Tour runs every day of the festival with 2-4-1 tickets on August 7 and 8.

It includes a tour of Edinburgh’s spooky Old Town with stories about some of its darkest secrets, followed by a tour of a medieval torture exhibition and a visit to underground vaults.

It starts at 6pm daily and lasts 1hr 15mins. Only for those aged 12 and over. Find out more here.

Visit what is reputed to be the most haunted graveyard in the world, and terrifying underground streets.

A guide, dressed as an unsavoury character from the Edinburgh of old, will regale you with stories about everything from hangings to cannibals.

As the name suggests, the Midnight Paranormally Active and Haunted Underground Vaults Tour takes place at the witching hour every night and lasts 1hr 20mins.

Like the Underground Extreme Paranormal Ghost Tour, it’s strictly for those aged 18+, and runs daily until August 25 with 2-4-1 tickets on August 7 and 8.

Visit the city’s haunted vaults as well as the torture museum — including locations visited by Hellfire Clubs and even a misogynistic poltergeist.

Check out the show page — if you dare.

For those with children, this afternoon tour is ok for kids as long as there’s an adult present (it’s rated PG). It runs daily at 2.45pm and lasts an hour, with a guide dressed up as a scary character from Edinburgh’s past.

They will lead you around some of the city’s oldest streets and into the underground vaults — telling stories of ghosts and witchcraft, with plenty of bad jokes thrown in for laughs.

This is the shortest and most family friendly of the lot, lasting 45 minutes and rated U (5 and older). It runs every day of the festival except August 7 and 8.

Led by “Mingin’ Annie”, it includes a tour of the city’s underground vaults with interactive parts and funny stories to keep kids entertained. If you’ve got young kids, read more about it here.