Best-selling author Michael Prescott explains why the afterlife could exist 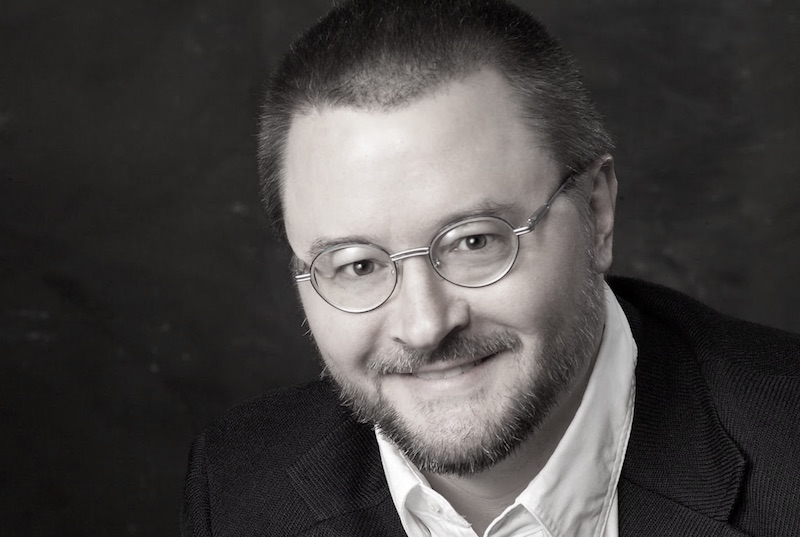 Crime fiction and suspense author Michael Prescott, who also runs a blog about life and death

However, being a man of many interests, as most authors are, that’s not all he writes about. He also has a blog which covers “matters of life and death”.

Recently, he also went beyond those topics and made a very good attempt at writing about the afterlife.

In his article, Splinters of Truth, he compares knowledge of the afterlife to “Flatlander Theory”. If you haven’t heard of Flatlander Theory, it is the idea that a two-dimensional being — something like a stick figure or a paper doll — cannot comprehend or see a third dimension, let alone a fourth. This video explains the Flatlander Theory with pictures:

Prescott then suggests that because we are three-dimensional beings, we could not possibly see or comprehend a fourth dimension, or any dimension beyond our three.

He says that we are limited to what we can think and see. We are alive, and therefore can’t see what happens to us and where we go in the afterlife because we aren’t there yet.

He says that all we can really do is try to imagine a different reality. In imagining this other reality, we have to imagine that the laws of cause and effect and physics may not work the same there and time may move differently there.

Lots of people believe that this is why many alleged encounters with spirits only occur for a short time, and why people often report encounters with partial apparitions, orbs, etc. — because they literally have to travel through another dimension to appear in our realm, and that takes a lot of energy. 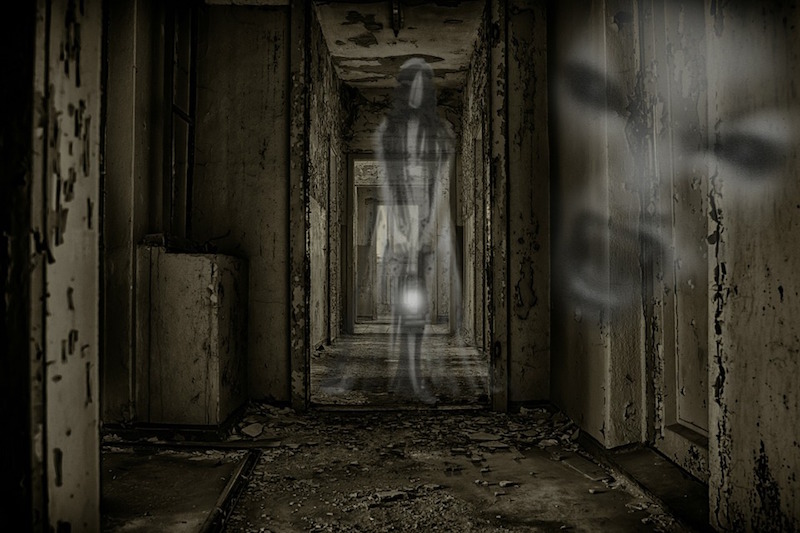 Do people often report partial apparitions as they’ve had to travel through another dimension?

We obviously haven’t found a way to prove that the veil beyond the worlds of the living and dead exists by using science, so many skeptics believe that because we haven’t proved that it exists, it can’t possibly exist.

There are lots of ways to argue that it does, and Michael’s argument is one that uses theories and philosophy to present the point that an afterlife very well could exist.

If you’re a believer, Michael’s blog post certainly provides further ammo whenever you encounter a skeptic!