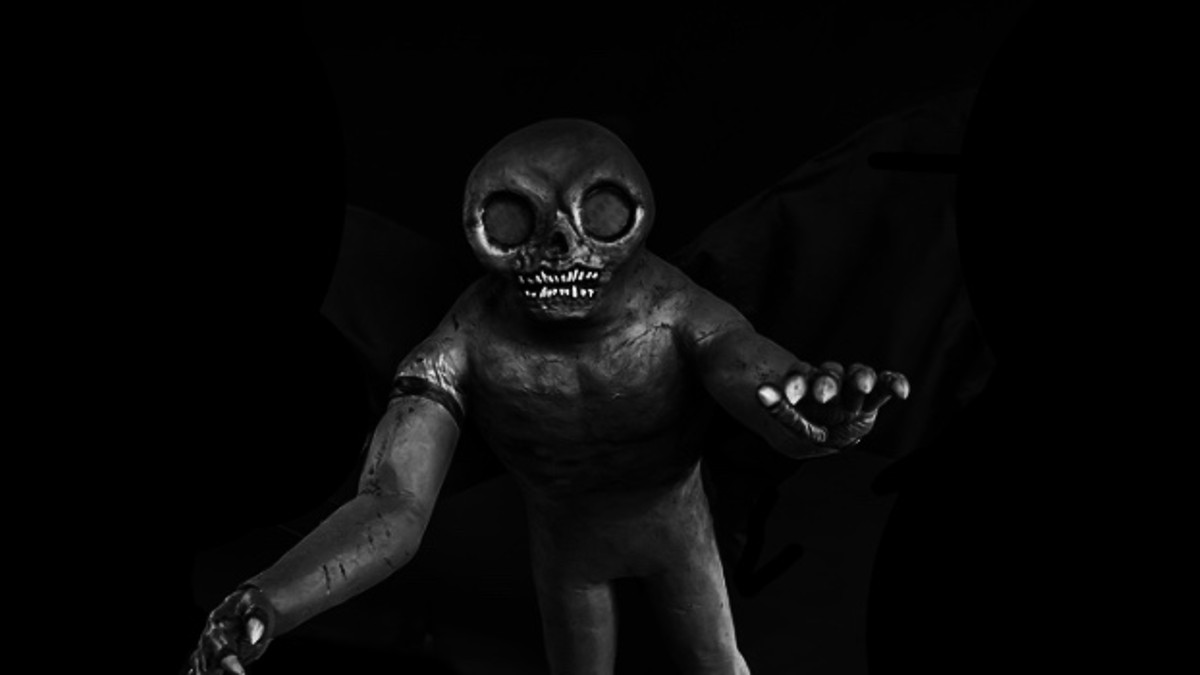 Mothman is a legendary creature that appears as a giant flying bird-like monster with humanoid features.

The creature is alleged to have terrorized West Virginia between 1966 and 1967, where a spate of sightings led to the creation of a local legend centered around the small town of Point Plesant.

Mothman continues to surface occasionally in West Virginia, but more recent sightings have been reported from around the world.

Mothman is a winged creature said to have inhabited the Charleston and Point Pleasant areas of West Virginia between November 1966 and December 1967. It was also seen before and after those dates, but only sporadically.

The creature was named Mothman after the “Killer Moth” villain in the popular contemporary Batman TV series.
Most accounts depict Mothman as between 5 and 7 feet in height, with wings and big, reflective, red eyes. The strange creature has been compared to a Sandhill crane, a giant owl, a bat, and even the extinct pterosaur.

It is alleged that more than 80 people have died as a result of seeing, researching, or having some connection to Mothman.

Only one witness has been able to describe Mothman’s face, calling it monstrous. In general, witnesses say they felt a strong sense of evil when they saw Mothman’s eyes.

It is also noted that anyone who said they had a close encounter with Mothman suffered from fear and psychological distress afterward, sometimes for months or even years.

The legend has influenced popular culture with various TV shows and books produced about the creature. The most famous is probably The Mothman Prophecies, a book by John Keel that was made into a movie starring Richard Gere.

There is also a Mothman festival and a museum, both in Point Pleasant.

In some circles, Mothman is thought to be a harbinger of disaster. The original set of sightings all took place shortly before the Point Pleasant bridge collapsed, killing 46 people.

Mothman had been seen near the bridge on many occasions. Was he trying to warn people about the upcoming disaster, or was he responsible for it?

The first media-reported sighting was on November 15, 1966, by Roger and Linda Scarberry and Steve and Mary Mallette. The four were driving past a World War II TNT factory a few miles outside Point Pleasant when they saw two red lights.

When they stopped the car and had a closer look, these lights turned out to be eyes that belonged to what seemed like a big animal. Roger Scarberry said the creature resembled a human being, was perhaps 7 feet tall and had big wings folded on its back.

The group sped off in the car but saw the creature again soon after. As they drove past at high speed, it took off and followed them all the way to the city limits.

The terrified group had kept their speed at about 100 Mph, but the creature still managed to keep up with the speeding vehicle. Police checked the area but found no sign of the creature.

A poltergeist was apparently active in the Scarberrys’ home later that night, and Mothman is said to have been seen several times.

The local newspaper soon ran a story with the headline, “Winged, Red-Eyed ‘Thing’ Chases Point Couples Across Countryside.” However, it would soon become clear that this sighting was just the beginning. Over the next year, there were at least a dozen recorded sightings.

While the Scarberry/Mallette sighting is considered to be the first officially reported sighting, five grave diggers in the town of Clendenin, WV (about 75 miles southwest of Point Pleasant) claimed to have seen Mothman three days earlier. The grave diggers described a man with wings flying over their heads.

Plenty more sightings were reported throughout the rest of November, including by a farmer called Newell Partridge, who had seen red eyes staring at him from his hay barn.

He had come outside because he had heard a loud whining sound, like a generator, which had changed in pitch and then suddenly stopped.

Newell’s German Shepherd dog was barking and clearly upset. The animal ran towards the barn, but the farmer was too terrified to follow. He returned to his house to get a gun but remained in the house. The dog never returned to its master and is believed to have been eaten or abducted by the Mothman.

Mr. and Mrs. Wamsley, along with Mrs. Bennett and her daughter, Teena, had gone to visit their friends, the Thomas’, who lived in a bungalow near the TNT factory.

Upon returning to their car, a figure slowly rose up from behind it. Mrs. Bennett described the figure as large and gray, with glowing red eyes. Shocked and frightened, they ran back into their friends’ house and called the police.

They said they could hear the figure walking around on the porch and said it even looked through the windows at them. The figure had gone by the time the police arrived.

Dr. Robert Smith, then a wildlife biologist at West Virginia University, suggested that the general description of the Mothman was very similar to that of the Sandhill Crane.

This crane is as big as a man, has reddish circles around its eyes, and has a seven-foot wingspan. Dr. Smith argued that the bird could have diverted from its normal migration route.

A bridge over the Ohio river collapsed on December 15, 1967, killing 46 people, and some people said the Mothman appeared in the sky above the bridge just before the collapse.

Mothman sightings in Point Pleasant were few and far between after the bridge collapsed, but reports of sightings began to come in from all over the world in the early 2000s.

A large, winged figure was seen just after the 9/11 attack on the twin towers. Subsequent sightings were made in England, Mexico, Canada, Poland, and Brazil, among others.

The city of Chicago, Illinois, experienced its own Mothman haunting during the 2010s. Starting in about 2011 and peaking in 2017, the Windy City reported numerous sightings of a giant winged humanoid creature.

Chicago Mothman is very similar to its West Virginian cousin, except this one’s eye color seems to alternate. It has been described as having red, green, yellow, and orange-colored eyes. The Chicago Mothman is also regularly spotted near water.

In one incident on August 21, 2017, an anonymous individual reported that they had been with a group of friends on Northerly Island, near Chicago’s downtown area, when they heard a screeching noise. They then claim to have seen a large bat-like creature with humanoid features flying over the docks.

Sightings at Point Pleasant still occasionally happen; in November 2016, an individual driving along State Route 2 spotted a giant winged creature in the sky. They even managed to snap a picture of the beast. 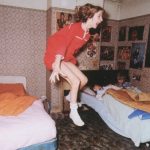 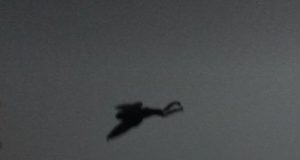