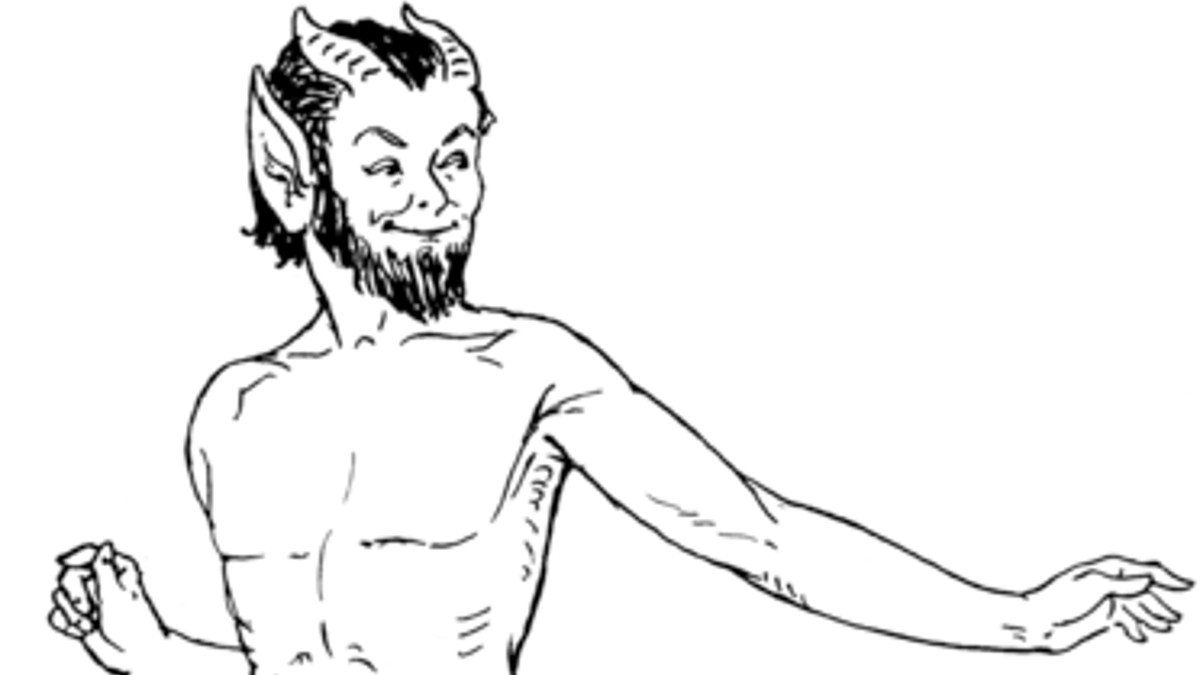 Goatman is half-man, half-goat and has been terrorizing Maryland since the 1950s.

The Goatman is believed to have attacked teenage lovers and even beheaded a dog in 1971.

This cryptid could be the result of a genetic experiment that went horribly wrong.

The Goatman legend inhabits, for the most part, Prince George’s County, which lies mostly to the east of Washington DC.

Exactly how the legend of Goatman started is unclear. Some believe Goatman to be an insane ex-goat herder who exacted revenge on the people who killed his goats.

Others say he is a result of some kind of genetic experiment, while another school of thought suggests he is in fact just a hermit who lives in the woods.

Bizarrely, the genetic experiment theory does have a basis – albeit a very tenuous one.

The Beltsville Agricultural Research Center is situated near the location of many of the sightings, and Dr. Stephen Fletcher apparently confessed to carrying out a DNA experiment in 1971 involving his assistant (William Lottsford) and a goat.

In his confession, Dr. Fletcher said the creature ran amok, escaped from the center and began to roam the area, attacking cars with an axe.

It should be noted that Fletchertown and Lottsford are both the names of local roads where the creature was supposedly spotted. Hardly a coincidence. The research center has also dismissed this idea, although they would, wouldn’t they?

Goatman is alleged to make squealing noises, but has also been said to make evil-sounding, devilish sounds.

This cryptid is humanoid in shape, with furry, goat-like legs, wide-set eyes, and horns that show through greasy fur.

Having become a local cult figure by the 1970s, Goatman began to enjoy increased media exposure.

There were even Goatman parties organized by teens. The 21st century has seen two films being made around the legend of Goatman – 2011’s Deadly Detour: The Goatman Murders and 2013’s Legend of the Goatman.

A common theory among some folklorists maintains that stories of Goatman have been propagated by bored teens, who enjoy telling tales of the monster attacking young couples.

It is also worth noting the Goatman’s similarity in appearance to the mythical satyr and the Maryland Goatman should not be confused with the Pope Lick Monster of Kentucky, two other creatures that have part human, part goat characteristics.

Goatman has been seen numerous times over the years; most of the sightings seem to occur around the Beltsville Research center, to the northeast of Washington DC.

Some particular places have been popular for Goatman sightings. These include the Governor Bridge, where you can supposedly hear a crying baby or a braying goat if you’re there at night.

A local school called St. Mark the Evangelist has had a house behind it for over 30 years. It is thought that Goatman frequents this house. Indeed, he has sometimes been seen inside, along with bones, knives, saws, and leftover food.

A third place where you might search for Goatman is on Fletchertown Road in Bowie. This road has been the scene of many Goatman encounters over the years, with the creature seeming to walk along it regularly.

The first reported sighting was in 1957. The areas concerned were Forestville and Upper Marlboro. These encounters were not violent, but the 1960s saw some harrowing events take place.

One story involves a young couple who were making their way along Fletchertown Road. Bothered by something in the woods, the man got out of the car and went to investigate – but he did not come back.

The police found his severed head in a tree the next morning above where the car had been parked. To this day, the man’s body has not been found.

An even bloodier event took place in 1962 when 12 children and two adults were brutally murdered in a frenzied attack.

The survivors, who have not been identified by name, said the victims were hacked to pieces with an axe, with the assailant making noises only the Devil would make.

When the police arrived on the scene, they found half-eaten limbs and a trail of blood that led to a cave. There is. However, no record of this attack actually happening.

A young couple allegedly saw Goatman on Zug Road in 1963. They realized they were being watched by an odd-looking creature at the edge of the woods. The figure was tall and ragged, with human-like features.

In 1971 a local dog called Ginger went missing. Ginger’s decapitated body was found a few days later. A group of girls claimed to have seen a large creature the night the dog disappeared.

The men who found the body claim they saw the creature, too, describing it as six feet tall, hairy, and bipedal. They also made mention of its high-pitched squeal. And this attack was widely reported in the local media. Even the Washington Post produced an article about the Goatman.

In the same year, a farmer saw a large, man-like figure eating the remains of a pig near Fletchertown Road. The creature ran off as the farmer approached.

Further sightings were reported in the 80s and 90s and have continued into the 21st century. A cameraman, while filming a local golf tournament in 2007, even managed to record a few seconds of footage of what may be Goatman.

In January 2023, folklore expert Thomas Marcum insisted that the Goatman should be a suspect in five grisly unsolved murders that occurred at the Old Alton Bridge. Marcum claimed the most recent death occurred in 2017.

10 cryptids you probably didn’t know about 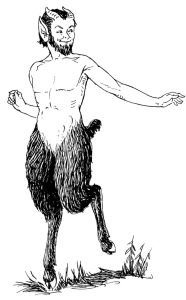