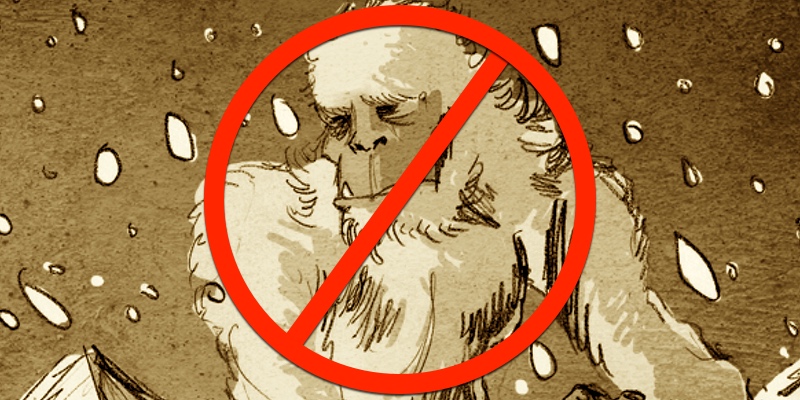 No proof of the yeti yet as DNA testing reveals bears. Cr: Philippe Semeria

Legends of the yeti or abominable snowman have swirled round the snowy plateaus of Nepal for hundreds of years. Now scientists have tested numerous samples that were all supposed to be from yetis, revealing them all to be from bears except for one.

The various samples included hair, tissue, bone and faeces that came from different source including local herdsmen, a bone from a healer, a mummified animals from a monasteries and even a stuffed yeti from the Messner Mountain Museum.

Samples from remains of Himalayan brown bears were also gather from zoos and museums were also analysed.

The DNA testing results showed that eight of the samples were from bears, either Tibetan brown bears or Himalayan brown bears depending on the area they were found. There was also a possible match with an Asian black bear, which tends to be found lower down. 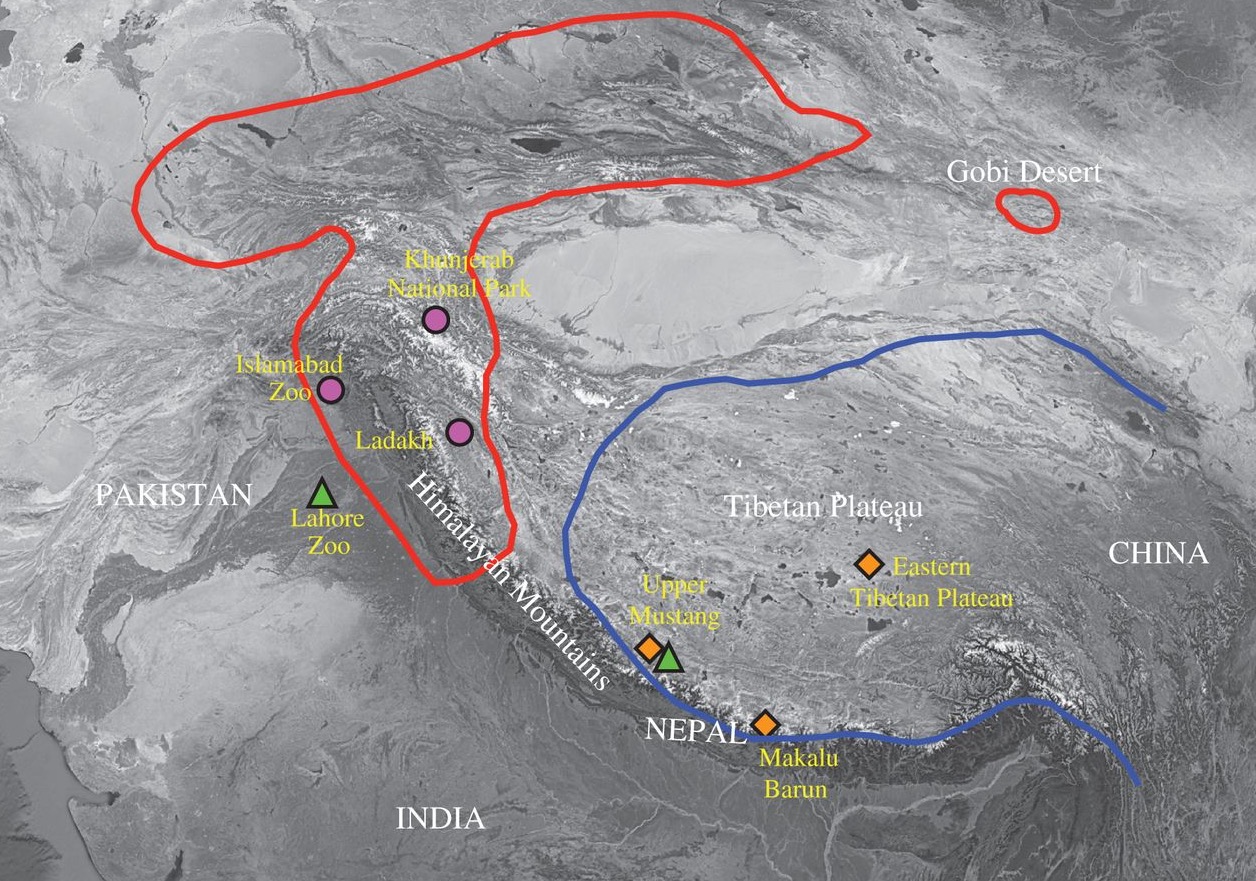 The stuffed ‘yeti’ sample proved to be a mix of bear and dog DNA, with the teeth matching those of a canine. Clearly a creative taxidermist was at work on that particular model.

The research was co-authored by Dr Charlotte Lindqvis from the University at Buffalo, who is an expert on bear genomics.

She says that although the results might be disappointing for the film company who asked for the testing to be carried out, they provide some interesting data for the stufy of bear evolution in the region.

Lindqvis also points out that she is sure the legend of the yeti will persist, saying: “You can never for sure prove that there is nothing out there.”

The study was published on November 27 through The Royal Society and is a really interesting read, well worth downloading the PDF.

Speaking to The Guardian newspaper the director of the Centre for Fortean Zoology Jonathan Downes said he found the study very interesting but still believed that there could be a species of higher primate still out there somewhere in what is a vast region.