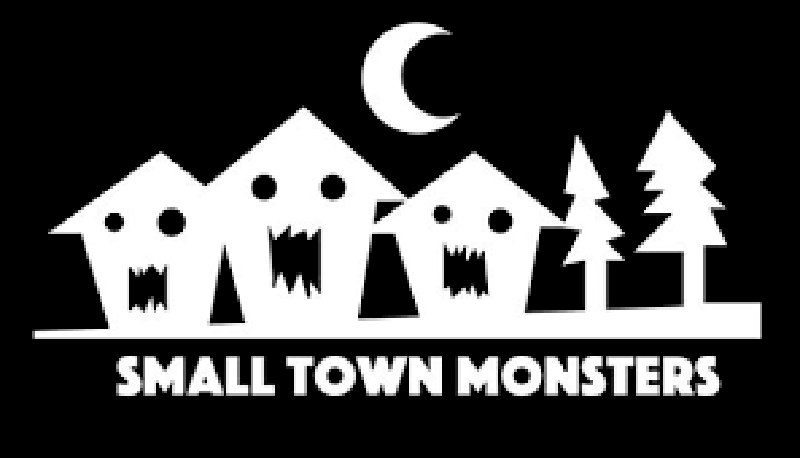 Small Town Monsters is scheduled to release “On the Trail of… Champ” in June.

The series follows researchers and investigators Scott Mardis, William Draginis, and Katy Elizabeth as they search for Champ. “On the Trail of…” is shot in a documentary style. They shot it as they were investigating the lake last Summer. It relies more on interviews and facts than the suspense and jump-scare tactics that seem to be the new norm of paranormal shows.

Lake Champlain is one of the Great Lakes (the 6th, to be exact). It’s a huge lake that borders New York and Vermont. The lake, and the monster, were discovered by Samuel de Champlain in 1609. Champlain’s written account says he encountered a large “sea serpent” in the lake that had large coils and scales that reflected in the sun. Since then, the monster, known as “Champ”, has been reported and seen by dozens of people, caught on camera and fuelled the area’s tourist industry.

Champ is known also known as “America’s Loch Ness Monster” and is the best known lake monster in the United States. In 1873 and 1887, P.T. Barnum even offered a reward for the monster- dead or alive. The best known photograph of the monster was taken by Sandra Mansi. She and her family encountered Champ on July 5, 1977, which is when the photo was taken. 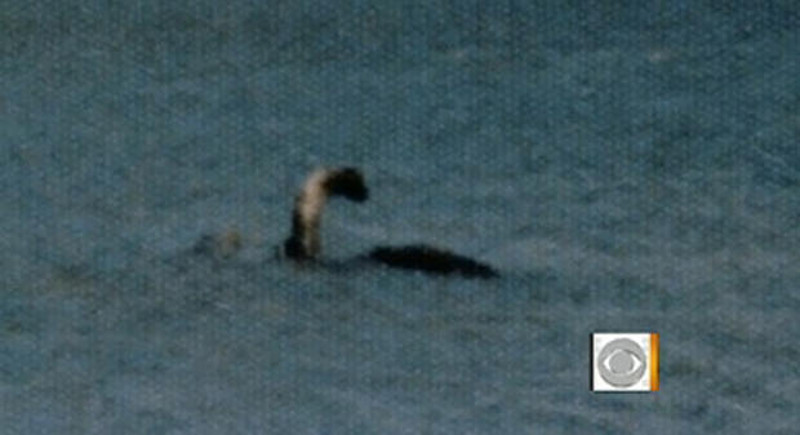 One of the most famous pictures of Champ, taken by Sandra Mansi in 1977. Photo Credit: Sandra Mansi

Aleksander Petakov filmed the “On the Trail of…” and he’s best known for his short called “Mystery at Loch Ness” and his YouTube series “Sasquatch: Out of the Shadows”.

Champ is not the only famous lake monster in North America, with the like of Ogopogo making appearance on TV shows like The X-Files.