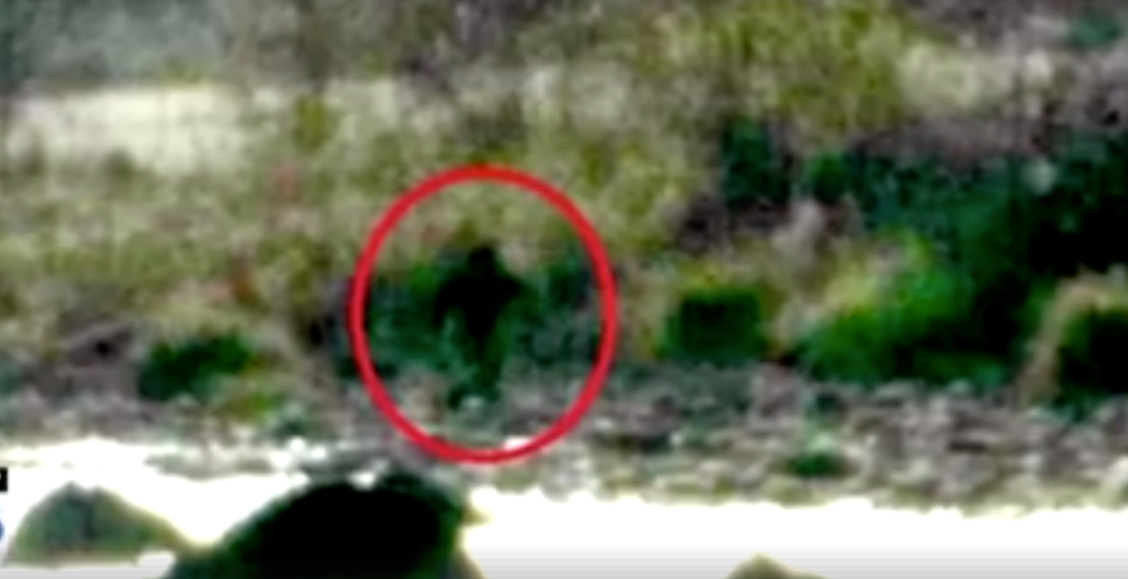 This latest Bigfoot sighting was near Avocado Lake in California

The local press in Fresno County, California, are reporting a recent Bigfoot sighting.

Farmer Keith told an investigator: “I’m going up the road and all of a sudden these five or six bodies or whatever run past the front of my truck.” 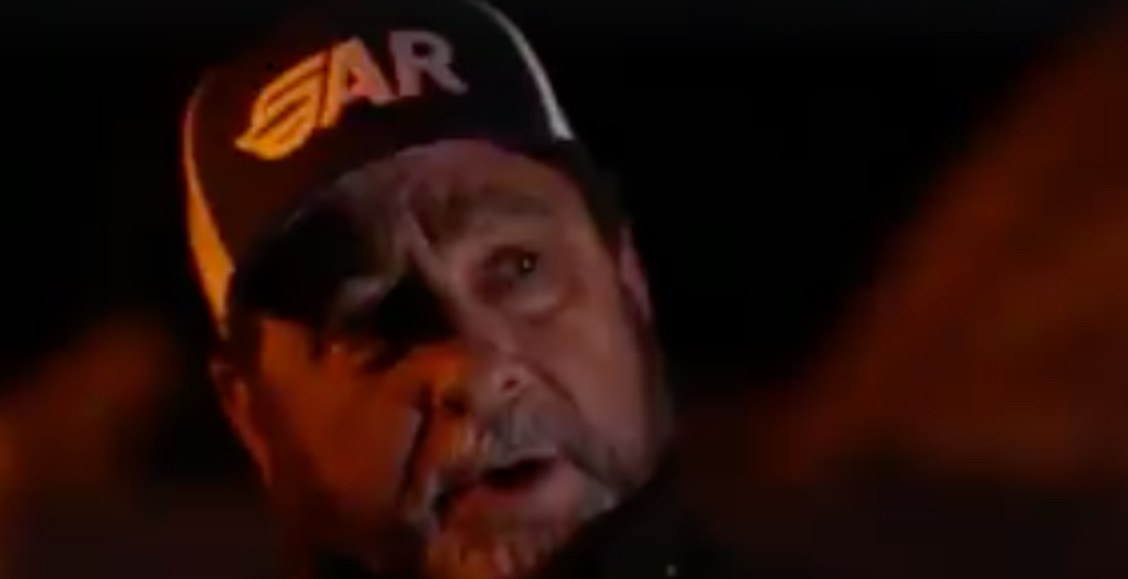 Farmer Keith talks about his experience

Bigfoot investigator and Paranormal Central presenter Jeffrey Gonzalez  said the farmer had spotted a group of five or six sasquatch on his ranch during the night.

One of them was reportedly very tall and was making off with one of the farmer’s pigs. It was fleeing the scene in such haste that it tripped over a pipe and went flying along with the pig… 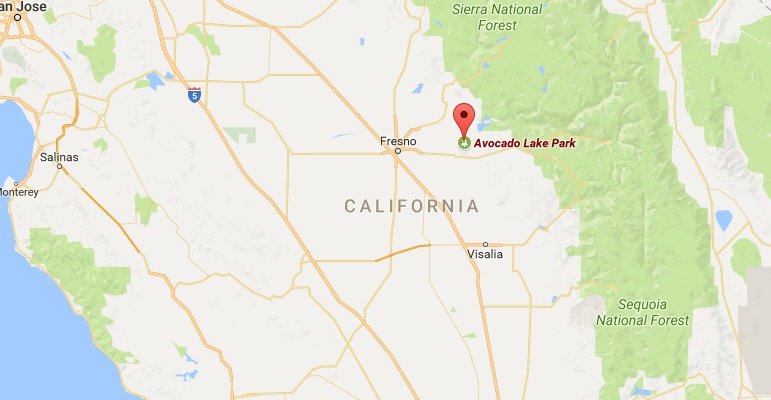 Gonzales also told the press that there had been three Bigfoot sightings in the same area over the last few years, with footprints being discovered and others reporting their animals missing.

As ever in these recent cases the evidence captured is not that great, you’d think with phone cameras as powerful as professional cameras of a few years ago the quality and frequency of hard evidence would have improved.

What do you think about this sighting? Real or bogus?